4H are excited to share our podcast, The Year 4 Weekly. See below for our TWO introductory episodes!

END_OF_DOCUMENT_TOKEN_TO_BE_REPLACED

We were given the following simple sentences based on the image below and the have turned them into complex sentences (Some examples are listed, with the dependent clause in italics.) 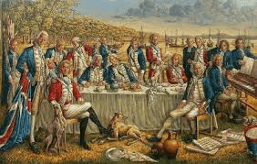 One of the things that we are beginning to do as we focus on our writing this term is the 100 Word Challenge. This is a weekly writing challenge that we complete and post on our class blogs. There is a prompt each week, which is sometimes a phrase, or some words, or even a picture. We are able to compare our writing to other kids around the world, who have also done some writing using the same prompt.
The first prompt is the image below. Have a look at our individual blogs to see what we have come up with! 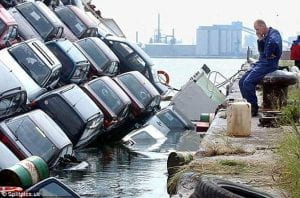 Our first Unit of inquiry for the year was ‘Who We Are’. The Central Idea was “As we grow we look at the world differently.” Content-wise, we integrated the Health Curriculum as well as Cyber-Safety principles. One of the culminating experiences for this unit was the children creating a Code of Conduct for their blogs, as well as an ‘About Me’ page that follows this code. These can be seen as menu items at the top of the student blogs (listed at the side of this page.)

Any comments about their Codes of Conduct or About Me pages will be well-received and appreciated!

In Mathswe are looking at Time. One of the things we needed to inquire into was Time Zones. Sometimes in Australia we have five time zones and at other times we have three. This was something we wanted to find out more about!

Students were given some suggested lines of inquiry but also encouraged to come up with their own. We needed to acknowledge our sources of information as well as show the answers to the specific lines of inquiry we chose.

Look at the student blogs to see what everyone came up with!

Today saw Year 5 experiencing “A case of Discovery” by Education Interactive. This was a fun interactive way for the students to engage in the science of forensics.

Students were presented with a series of clues, and through engaging with manipulative materials, were able to crack the code and solve the case.

It’s a lazy Spring afternoon, with the students not in the optimum frame of mind for a Mathematics lesson. We decided to play with our new lego set and see how we could use it to show Mathematical understanding.

These are some of the things the students came up with:

Our Individuals and Societies unit this term is “When Cultures Collide”. An important thing for you to understand before looking at different cultures around the world is what the world culture means, and what students believe their own culture means.

To do this, please have a quick look at the following sites, that discuss different definitions of what a culture is:

You should have a fair idea of what things the term ‘culture’ includes. Using hyperlinks as references, create a blog post on your personal blog that outlines your personal definition of culture. The post can include images, but the writing should not be more than a few sentences.

In Term 2 we have begun using Scratch to learn about programming in Design. Here is one of our first attempts.

One of our culminating Novel Study tasks was a creative piece that asked students to recreate the chapter ‘Through the Trap Door’ (harry_potter_novel_study, thanks to Jade Hill) One of our students, Henry submitted this as his work;

We have been using Google Docs a bit this term, and we are now working with them. We are using a Google Doc to draft our essays, which is quicker than handwriting, especially when we are editing things by moving them around. The Google Doc also allows our teacher to see how we are going and our parents can also leave us notes as suggestions. So far it is going really well – as long as we are able to access a laptop!

In Mathematics we are looking at Fractions. As part of our Tuning In, Mr Huebl asked us to demonstrate our prior knowledge on working with fractions by creating an instructional video.

As well as being part of our Mathematics Inquiry, they will also serve as resources for students both in Year 6 and lower years that require a bit of extra assistance with different operations with fractions.

Please have a look, refresh your knowledge and leave us a comment! 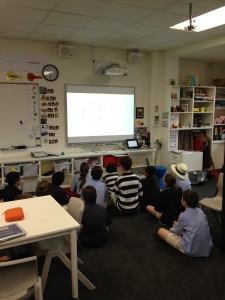 This term in Science we are looking at Micro Organisms. We begun our Inquiry last week by Tuning In to what we already knew. Amongst many other things, we established that ONE type of Micro Organism is Yeast. This week we are Finding Out about yeast by comparing the making of bread with and without it. To begin with, we made two batches of bread dough that were exactly the same, except that one had no yeast added at all. When we poured them onto baking trays, we observed that they both looked pretty similar: 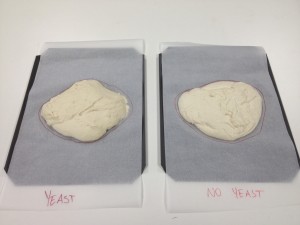 To observe the difference between them over time, we drew a red line around the two doughs, so that we could see any changes in ‘blob size’. After 45 minutes, we observed that both blobs had overlapped the red line in parts, but the Yeast Blob had expanded further. It was also higher. 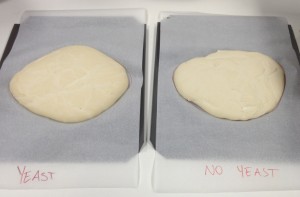 Crossing over the red lines! 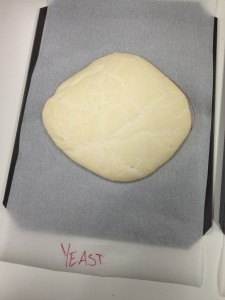 The Yeast Dough was higher and wider.

As the difference was not enourmous though, we did a bot of research and discovered that yeast thrives with heat. So (not entirely illogically) we decided to put a little bit of each dough into extreme heat (the oven) to see if that would cause a bigger difference between the two. 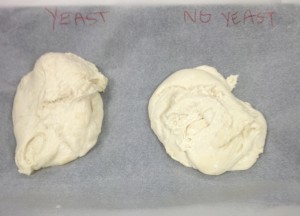 This finally gave us a clear distinction between the two doughs – the dough with Yeast rose much higher and was certainly much tastier! 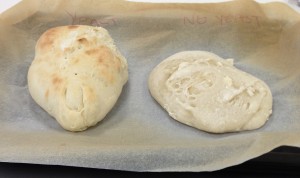 The one on the left was much tastier, and yeastier.

We are a coed Year 4 class from Adelaide, Australia.